When was the first time you came across DESCAT?

Anuj: Back in 2019, I had a chance to go to IIT Mandi where I was invited as a mentor and an investor for potential start-ups. It was an intensive three days speaking to many innovative and interesting startups from the region.

One of those days during breakfast I saw Mr Keshav Sharma (cofounder, Descat Uk), the only middle-aged entrepreneur amongst the college students, sitting in a corner with the box. I was intrigued enough to walk up and ask what he was working on. Mr Sharma then opened up his box which contained samples of different types of fibres.

He went on to explain how these fibres could be used to create different types of yarns that would result in different types of cloth. He was able to convincingly articulate what he wanted and was searching for someone to help him scale his venture to the next level. There were a lot of start-ups at IITMandi but something about Mr Keshav Sharma struck me I would love to work with him and scale his business up and stay for the long journey.

A lot of things about Mr KD Sharma were impressive but a key factor was how completely focused he was about his work uplifting the local community. Also, him ban age it was pretty clear that he was here for a bigger purpose which was to create systemic change through his venture with his experience and knowledge.

What aspect of the mission made you eager to incubate this social startup?

Anuj: In 2018, when we had invested in a start-up from Manipur, we were shocked to know that it was the first start-up in the state to ever get investment after the Indian independence in 1947.

We realised that is was important to actively search for entrepreneurs and startups from these regions and provide critical support and mentor capital.

Mr KD Sharma,, began by recounting his company mission “Our aim is to provide a livelihood to people in the comfort of their own homes”

We realised that the migration from the Himalayan regions to the metropolitan cities had reached such proportions that it made the regions in Uttrakhand devoid of basic necessities. People have turned Uttrakhand into a place only for retirement and not for investment or employment. The mission of ALSiSAR Impact which implies “going back to one’s roots” resonates with me.

Anuj: The incubation decision was not taken lightly- “It took us a lot of time to come together for this since we both wanted to be sure and have the same mission in mind. He, being quite a negotiator, proved that he didn’t take his start-up lightly and that he was extremely passionate about his work. And this kind of mission also is parallel to what we feel at Alsisar Impact.

If we look at the start-ups promoting sustainability in fashion there are very few that impact the grassroots level. There are a lot of innovations also that promote sustainability but lack implementation in real life. Mr Keshav Sharma’s leadership has also inspired a lot of the youth from the top-notch universities to join Descat Uk and work with them.

Tanaz: “The way Keshavji was talking about how this startup would help in creating jobs for the locals especially women there and how it would solve major problems in the fashion industry motivated me to the utmost level to help them grow in every aspect and therefore I stuck with them from the beginning before they received their first investment from IIT Mandi,”

How do you see the future impact of DESCAT UK?

Anuj: In the ecosystem that I am in, I usually encounter entrepreneurs either college students or in their early 20s. In India, there is a lot of bias that only young people under 30 can become entrepreneurs. This is the pattern and the stereotype that I have noticed during all round tables and all investment rounds. If one looks at countries like America and Europe one will see that the entrepreneurs there are usually above the age of 40.

There is a lot of bias against people above the age of 50 stating that people above such age are not innovative and don’t have new ideas for the understanding of how to become an entrepreneur. This is one of the biases that we would like to address and hopefully get past in the future.

Descatuk and MR KD Sharma’s mission of addressing the issues such as exploitation and the climate change that affects the place- made us at Alsisar Impact inspired to work with him for future development. Another bias that we wanted to address was that the age and geography of the person did not matter to be an entrepreneur and that if one has the resilience and dedication they are capable of changing the lives of thousands of people.

KD Sharma hopes that his biggest impact in the future is how ethically and sustainably grown fibres can help in reducing global warming and also reduce the carbon footprint to almost zero.

Tanaz: I hope that the young generation gets inspired by Mr Keshav Sharma and learns to be calmer and composed while making decisions”. 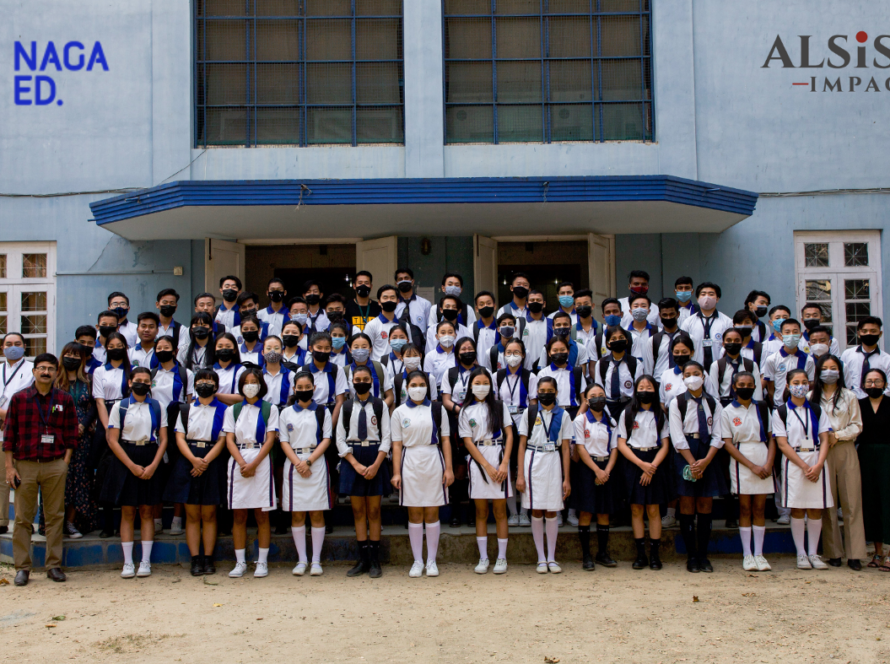 Why We Incubated a Digital Education Startup in Nagaland 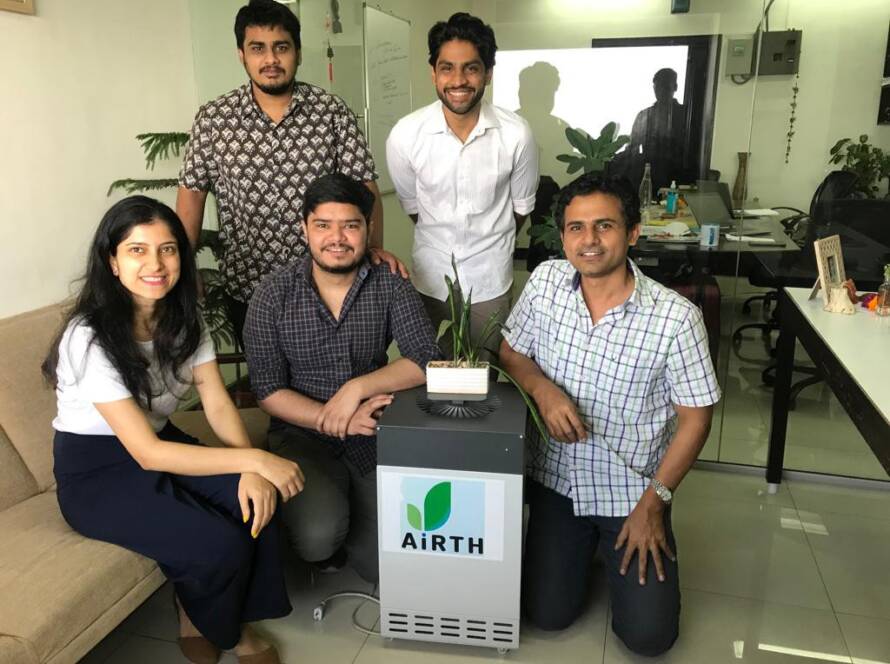 Why we incubated: What became the world’s first Antimicrobial Air Purifier.